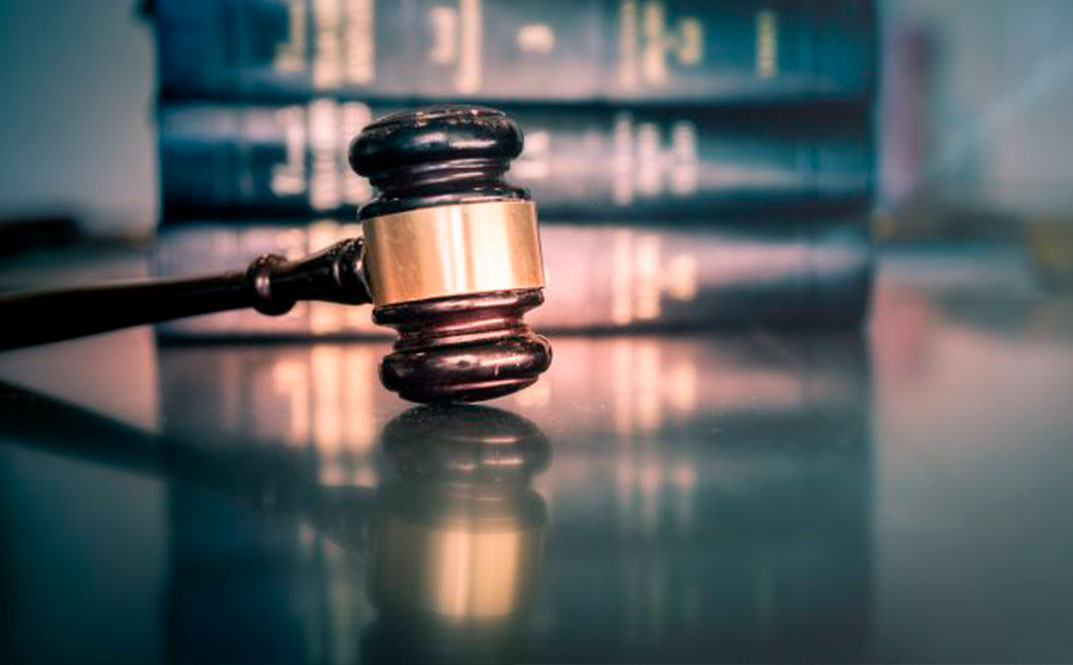 JEF Finland: There is no room for dictatorship in the European Union

This past Monday, the Hungarian parliament accepted an emergency law which, under the pretext of the Covid19, significantly limits democracy and the freedom of speech. The emergency law accepted by the parliament makes it possible for the emergency conditions to continue without a set end date. The law weakens the freedom of press even further, by prescribing a 5-year maximum prison sentence for spreading fake news, as they are found by the ruling party.

“Although under emergency conditions it is possible to temporarily and in clearly defined situations limit some citizens’ rights, prime minister Viktor Orbán uses the Covid19 pandemic blatantly to prop up his own powers. The rule of law and democracy are violated in a drastic way. Hungary is no longer a liberal democracy”, comments Iiris Asunmaa, President of JEF Finland.

The political system in Hungary is largely under the control of the Fidesz party, led by Orbán. Albeit this, according to independent research, Hungarians are strong supporters of liberal democracy and European values. Thus, there is a huge gap between the goals of the political elite and the wishes of the people.

“The civil society in Hungary must be supported in every way possible. The people, organisations and institutions fighting for common values must not be abandoned. The biggest sufferers of Orbán’s actions are the everyday Hungarians, whose rights this emergency law severely violates”, Asunmaa points out.

Under Article 7 of the Treaty on European Union, it is possible to suspend the rights of an EU member state, if the said state repeatedly violates our common values. The European Parliament has already, based on earlier violations, demanded enacting the Article 7 against Hungary. This, however, requires a unanimous decision by the member states, which has not been agreed upon.

“The rights of Hungary as a member state must be suspended as soon as possible, in accordance with the procedure defined in the Treaty on European Union. If the emergency law stays in force permanently, the other member states and the European Parliament must be ready to fully exclude Hungary from the EU. There is no room for dictatorships in the European Union”, finishes Asunmaa.